(Press Release) An Arizona-based book from The Small-Tooth-Dog Publishing Group is one of only a handful of titles from Independent Publishers to appear on the September 2, 2019, cover of “Publishers Weekly” magazine. “Don’t Throw Me in the Cholla Patch,” written by Tucson’s Marc Severson and illustrated by Francesco Orazzini, was chosen as one of just 17 books from a curated field of 40 books. The book, an original folktale designed for older children features the plants and animals of the Sonoran Desert as two desert-dwelling tricksters face off in a battle of wits over who gets dinner and who is dinner. Learn more at chollapatch.com

Sean Buvala, the publisher at The Small-Tooth-Dog Publishing Group, says, “We’re honored to be on the ‘Publishers Weekly’ magazine featuring the works of independent publishers the world over. PW is considered the ‘bible of book publishing business’ and features the work of the publishing industry at all levels.”

“Don’t Throw Me in the Cholla Patch” features artwork by Italian illustrator Francesco Orazzini. The story is by Marc Severson of Tucson, Arizona. Featuring a battle of wits between hungry Coyote and the small-but-chatty Woodrat the Packrat, the two meet up under the moonlight in the Sonoran Desert. Will Woodrat be able to talk his way out of this or is he in for a thorny end? The book is intended for kids in the elementary middle grades.
END_OF_DOCUMENT_TOKEN_TO_BE_REPLACED 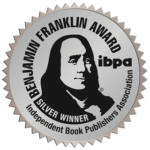 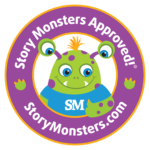 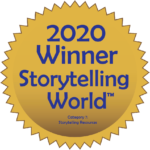 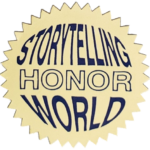 Copyright © 2023 Small Tooth Dog Publishing in Arizona. Entries (RSS).
Traditional and Hybrid Publishing in the areas of the arts and creativity. Clean Simple White Theme by Mazznoer | Powered by WordPress